As part of the Martin Institute for Christianity and Culture, the Dallas Willard Center places an enduring emphasis on the intellectual legacy of Dallas Willard, including his focus on the possibility and path to authentic spiritual and moral transformation. We do this through: 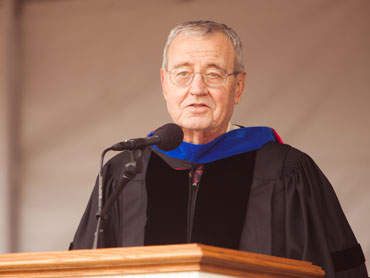 The broad goals of the Martin Institute and Dallas Willard Center include: 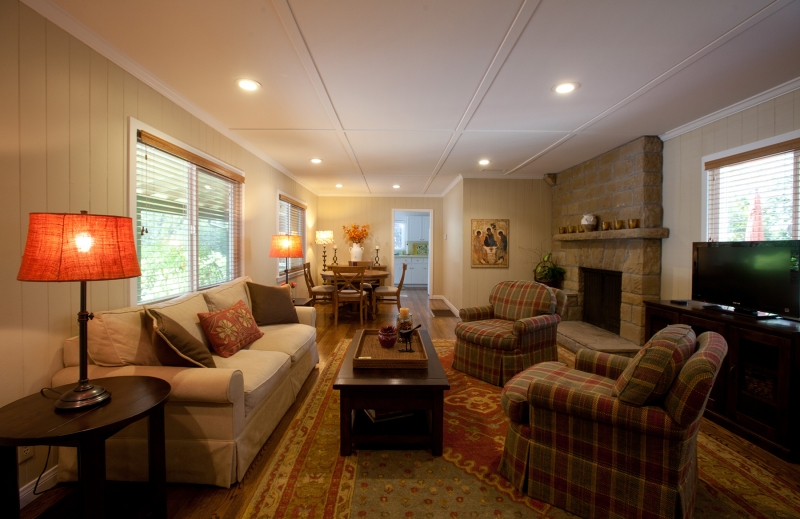 Who is Dallas Willard?

Dallas Albert Willard (1935-2012) was a professor in the School of Philosophy at the University of Southern California in Los Angeles from 1965 to 2012. His work in academic philosophy was largely in the field of phenomenology and realism, focusing particularly on the work of Edmund Husserl. His most well-known philosophical book was Logic and the Objectivity of Knowledge, published in 1984.

It is Dallas’ work in Christian philosophy that has inspired generations of Jesus’ apprentices. From his epic take on the nature of the Kingdom of God (The Divine Conspiracy) to his tender guide to listening for God’s voice (Hearing God), Dallas’ books, articles, and videos lead students into deep, daily relationship with the Trinity.

His publications in Christian philosophy and spirituality include:

He also co-authored or inspired the writing of a number of other books, including The Divine Conspiracy Continued (2015, with Gary Black, Jr.), Eternal Living: Reflections on Dallas Willard’s Teaching on Faith and Formation (2014, edited by Gary W. Moon), as well as Preparing for Heaven (2015) and The Theology of Dallas Willard (2013, both by Gary Black, Jr.) Expected in 2016 are Renewing the Christian Mind (Willard & Black), and Dallas’  biography (Moon).

Dallas Willard’s teachings have inspired people from many walks of life and around the globe to believe in the power of God to transform us into the image of Christ. By following Christ closely, learning from him how to live, we may experience the present and eternal kingdom of God now.

We provide spiritual formation opportunities and ongoing programs for Westmont College students, faculty and staff. Along with our partners in the academic, campus pastor, and student life departments, we currently offer:

We support and engage in Christian spiritual formation research and writing.

As we grow, we will develop an online collection of scholarly and practical materials accessible to researchers and other visitors.

Our current initiatives include:

Our current offerings and partnerships include:

We're not around right now. But you can send us an email and we'll get back to you, asap.