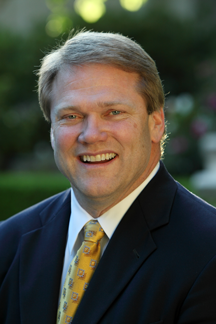 Gayle D. Beebe became Westmont’s eighth president in 2007 after serving as president of Spring Arbor University in Michigan for seven years. Envisioning an institute for each of Westmont’s five planks (liberal arts, Christian, global, residential and undergraduate), Gayle helped established the Martin Institute for Christianity and Culture and the Dallas Willard Center for Spiritual Formation. He has developed a proposal for the Westmont Institute for Global Learning and Leadership and is seeking funding for this innovative program and facility. 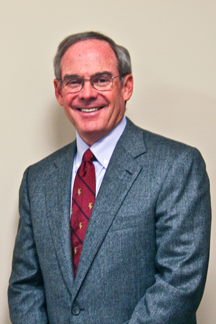 Eff Martin is a private investor and a founding partner of Anthos Capital. He is a former General Partner and Managing Director of Goldman, Sachs & Co. He spent 32 years in the investment banking industry, the last 22 at Goldman Sachs. He was one of the founders of the firm’s High Technology business and became a partner in 1988. He led Goldman Sachs’ coverage and notable transactions for many of the most prominent technology companies including Apple Computer, Cisco Systems, Hewlett-Packard, Juniper Networks and Microsoft.

He is deeply engaged in several areas of Christian spiritual formation ministries: discipling, teaching and leading retreats for men’s groups. He and his wife, Patty, are both involved with various aspects of Renovare, the Renovare Institute, the Dallas Willard Center for Spiritual Formation, Wellspring and Conversations Journal. He is also an elder at Menlo Park Presbyterian Church.

Eff is active in a broad array of other community affairs. He currently serves on the governing or advisory boards of Pepperdine University; the Stanford Institute for Economic Policy Research; the San Francisco Symphony; Music@Menlo; the Greater Ravalli Foundation and the Dallas Willard Center for Spiritual Formation. He is a past Chairman of the Board of Menlo School and has also served on the boards of the Stanford Graduate School of Business, the Hoover Institution, Stanford Athletics, Palo Alto Medical Foundation and Phillips Brooks School.

His interests include biblical studies, music, golf, fly fishing and the outdoors. Eff and his wife Patty reside in Woodside, California. They have three children. 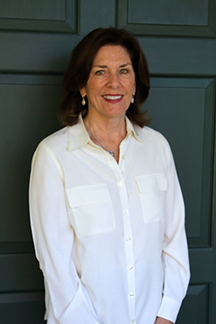 Patty Martin is a trained counselor and spiritual director and is engaged in promoting spiritual growth through meeting with individuals and groups in the Menlo Park area. She has served on the Board and is a small group leader for the WellSpring organization, which offers various spiritual formation opportunities as well as SoulCare retreats for Bay Area pastors in 9-month cohorts. She has also trained as a leader in the Ignatian Practices, and has facilitated several groups in the introduction or full 30-week retreats.

As an elder and leader at Menlo Park Presbyterian church she has taught numerous courses in spiritual formation based on the works of Dallas Willard, Richard Foster, and other writers. Her participation as a student in the Renovare Institute has enriched her knowledge in the areas of understanding life with God in his kingdom, the history of Christian spirituality, personal spiritual transformation, as well as contemplative prayer and other spiritual disciplines.

Patty is dedicated to Christian higher education, and she has served as a trustee for 7 years at Westmont College. She is currently vice president of the board and serves on the academic, student life, and trusteeship committees. Another area of education she is involved in is the under-funded and under-resourced children at the elementary level in Redwood City, California.

Her interests include reading, golf, chamber music, cooking, interior design and travel. She lives in Woodside, California with her husband, Eff. They have 3 grown children and a grandchild. 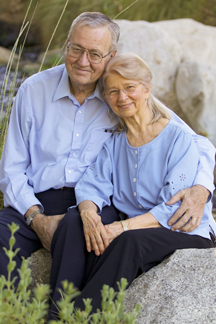 Jane Willard has been a licensed Marriage and Family Therapist since 1976. After receiving her M.A. from Azusa Pacific University, she began her practice of 25 years at Shepherd’s House, a Christian counseling center in Van Nuys, CA. There she specialized in treating adult survivors of childhood trauma, utilizing imagery prayer and inner healing. She presented papers on this topic at conferences of Christian therapists. In 2010 Jane completed a three-year program in spiritual direction and led 3 groups through the 30 weeks of Ignatian Exercises. She continues to offer spiritual direction and prayer counseling from her office in Chatsworth.

Jane and Dallas have an adult son, a daughter and son-in-law, and one very precious granddaughter. 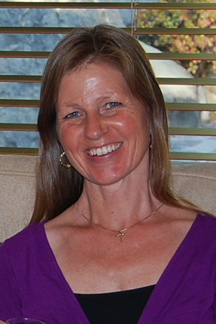 Becky became Dallas’s Ministry Assistant in January 2000, managing correspondence, scheduling, conference planning, assisting with writing projects and managing the website. The website has made Dallas’s work in philosophy and Christian thought available on the web in written, audio and video formats.

Prior to working in this capacity, Becky was the nationwide Electronic Communications Manager for Hilton Hotels. Becky’s other ministry experience includes 16 years in youth ministry and music ministry. Becky’s undergraduate studies were at USC and Northwest College, where she earned a BA in Sacred Music. 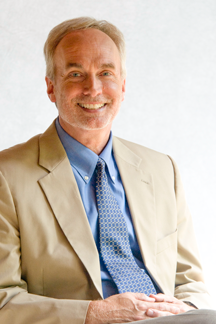 Gary W. Moon, M.Div., Ph.D., is the Executive Director of the Martin Institute for Christianity and Culture and the Dallas Willard Center for Christian Spiritual Formation at Westmont College. He also served as the Executive Director of the Renovaré International Institute for Christian Spiritual Formation and as Editor-in-Chief of Conversations Journal: A Forum for Authentic Transformation. He received his B.A. and M.A. from the University of Georgia, and his M.Div. and Ph.D. in clinical psychology from Fuller Theological Seminary. He is a licensed psychologist in Georgia and Virginia.

Gary has served as an instructor at the Fuller Graduate Schools of Theology and of Psychology, and on the faculties of Erskine Theological Seminary, Regent University, Richmont Graduate University, Azusa Pacific University, and Westmont College.

He is married to Regina Reynolds Moon and they have two daughters, Jessica Erin, and Jenna Rebeccah.

John teaches at churches and conferences all over the world and is the author of many books, including Soul Keeping, directly inspired by his relationship with Dallas Willard and Willard’s work on the aspects of the human person; The Me I Want To Be: Becoming God’s Best Version of You; and Who Is This Man?: The Unpredictable Impact of the Inescapable Jesus.

John and his wife Nancy are the parents of three adult children. 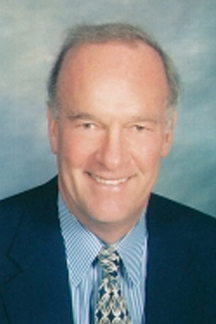 Wally Hawley (Board Member Emeritus) is a co-founder of InterWest Partners (1979), one of the larger venture capital partnerships in the United States, formed to make equity investments in diversified U.S. growth companies. His prior experience includes seven years as President of SHV North America Holding Corp., a wholly owned subsidiary of a Netherlands corporation, and seven years with McKinsey and Co.

His current affiliations include Chairman Emeritus of the Advisory Board to the Stanford Institute for Economic Policy Research, guest lecturer at the Stanford Graduate School of Business, former chairman of the Board of Trustees of Young Life, board member of Stanford Alumni Association, advisory board member of Rosewood Venture Capital, and director of several educational and online companies.

Mr. Hawley holds a B.A. from Stanford University and an M.B.A. from Harvard University. He is married to Alexandra Hawley, a professional flutist and a member of the music faculty at Stanford.

We're not around right now. But you can send us an email and we'll get back to you, asap.